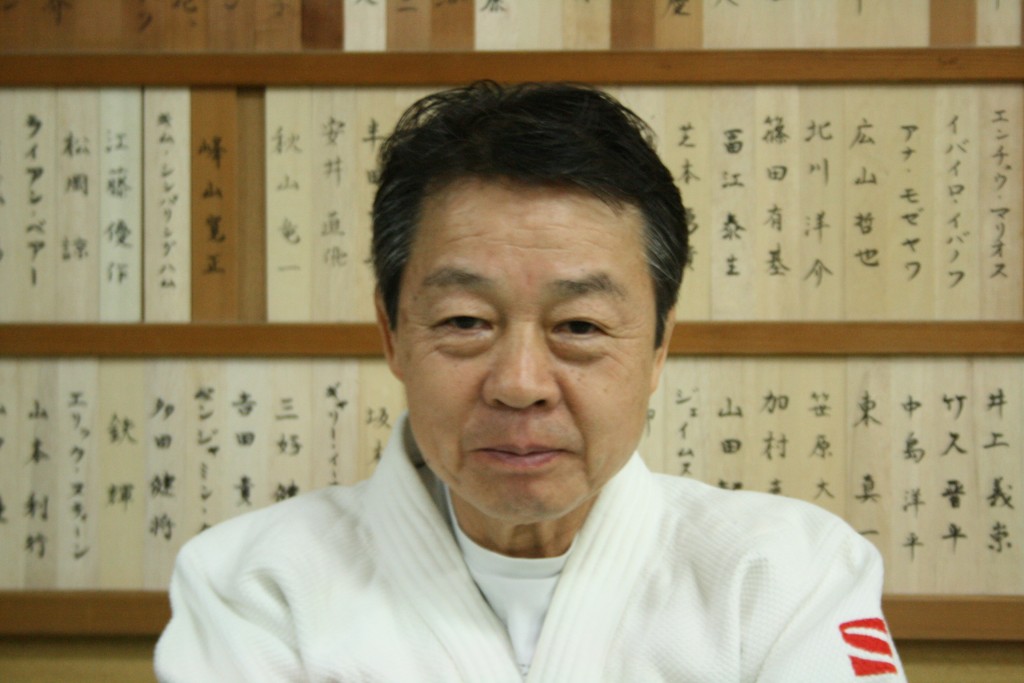 What made you start training judo and for how long have you practiced?
Because my father was Judo player, I started Judo when I was Junior High school student, 52 years ago.
Can you tell us about your overseas experience, working and organizing judo clubs around the world?

What should a succesful judo competitor concentrate on?

In Japan we say KEIZOKU WA CHIKARANARI
That means the continuation make the force ( Follow the way, then the victory will come).

How would you compare the judo from the days you started, to the sport with the recent rules?

Under new International Judo rules, the small player never win against the big player.
They are just thinking to make the rule same size players fighting each other.

Could you tell us some interesting stories from your judo experience?
In 1974, when Queen Elizabeth came to Auckland for Commonwealth Game in New Zealand
I performed Nage no Kata with my father at Auckland Museum.
We did outside on the grass, it was very hard to do Ukemi.