The YAGADOME INVITATIONAL “King of 175” tournament was held this March 17th, at the Koulikov Grappling Academy.

But, due to last moment injuries, we had to go with 2 brackets for the 6 competitors, round robin style, to determine the finalists.

All the fights were very intense and spectacular, with high amplitude throws, lighting fast shots, powerful pins and submissions:

The KING of 175 belt was won by Steven Ramos, after outstanding performance.

In between the KING of 175 qualification rounds, 3 sub only super fights we held, all to be won by great submissions.

The official video of the event is now live on Yagadome TV YouTube channel .

The 2nd YAGADOME INVITATIONAL event is now in the makings, so stay tuned for more news to come out soon. 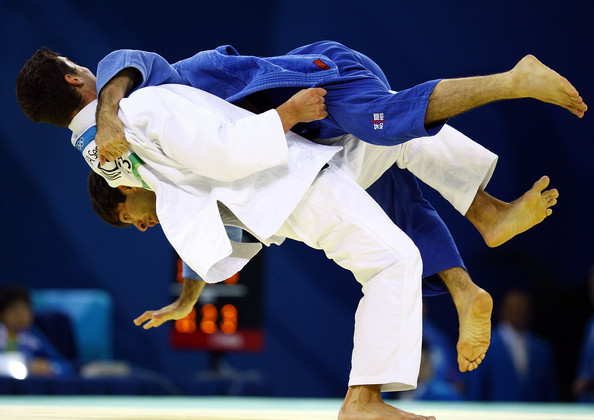 Judo is awesome sport, available in pretty much every country on the planet. Relatively cheap, mostly in good facilities, great for working […] 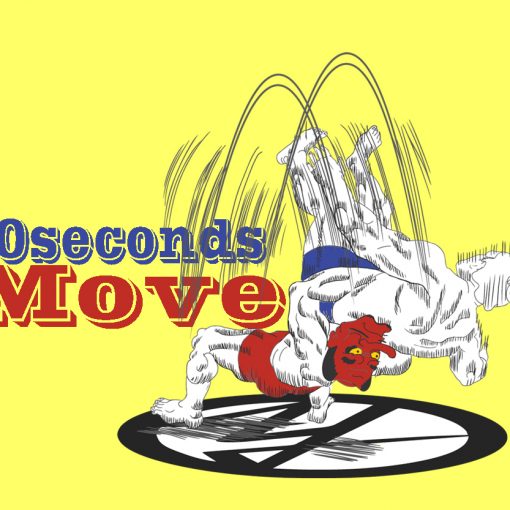 A few weeks ago we added a new section to the Yagadome YouTube channel, called “10 Seconds Move”, In this section, we […] 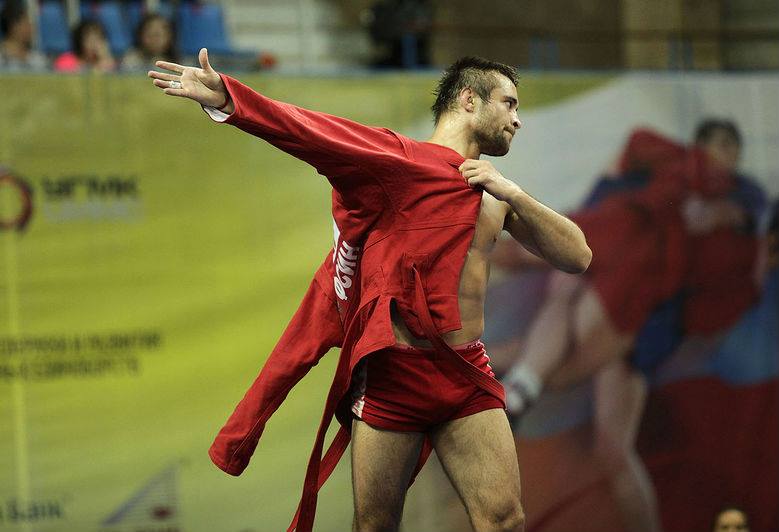 Kurtka is the name of the gi in sambo. Like everything else Soviet, there is no certain information on the origins and […] 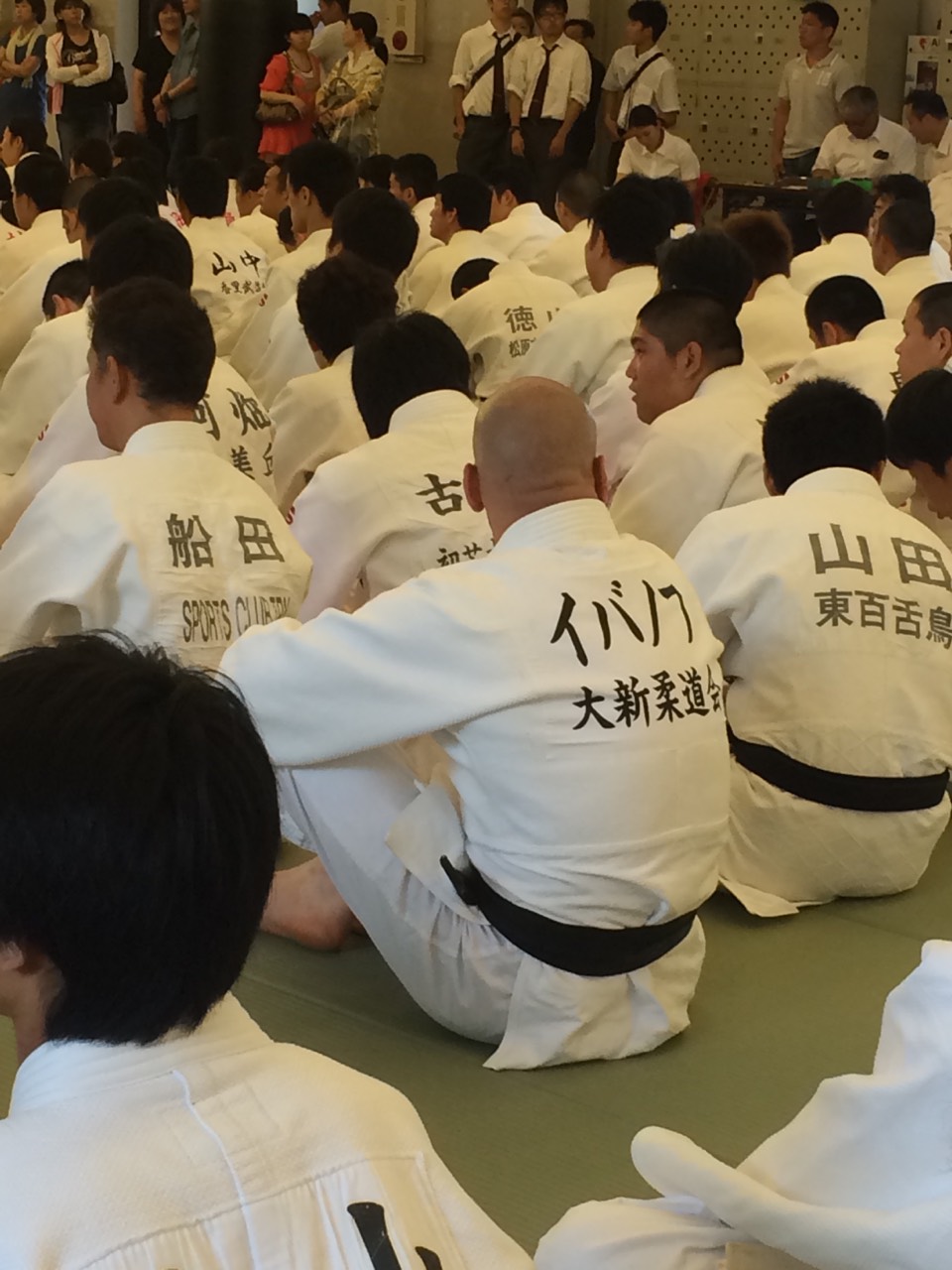 Since many people have asked me about the batsugun dan grading tournaments, here are some videos from the one, last weekend. Definitely […]