As you can imagine, I was super pumped for the event, been the main organizer of it and the FICW (International Combat Wrestling Federation) president.

Me and my wife took the bus from Varna to Sofia (Bulgaria), where we trained for a couple of days with the Bulgarian national Combat Wrestling team.

6 AM on 14th of October, we boarded a Mercedes van, with the whole crew and took the highway to the Serbian border, where we continued for 15 hours ride to Tamasi.

It was a long and tiring trip.

Once we arrived, we went straight to bed- my wife and I had to compete in the first day of the Worlds, when youth, Female and Veteran divisions were formed for the 1st time in the history of the sport!

The organization was very smooth!

I spent several weeks thinking about all small details for the competition, prepared all spreadsheets, designed diplomas and promo materials… The rest was in the hands of Gabor Szots 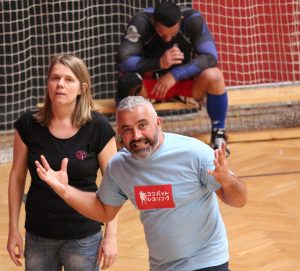 CW Hungary president, who is a very experienced organizer and competitor both in Combat Wrestling and UWW Grappling.

Gabor did a great job!

Every detail of the event was covered and there were quite a few surprises, he pulled off his hat, for our entertainment.

I weighed in at 102 kg, registering for the HW division as the lightest competitor in it.

Here is my first match, with a very tough opponent from Hungary:

Although I won it, the weight difference took its toll and my ankle was shot, which played huge role in my final match, where I couldnt shoot fast enough.

My opponent was big, but I could beat him technically and physically, if in better shape.

Meanwhile, my wife did quite well in the finals, blasting her Hungarian opponent with 12- 0 points, to a technical victory:

All in all, a HW vicechamp of the world doesnt sound that bad. I guess I will rock the veterans division again next year 🙂 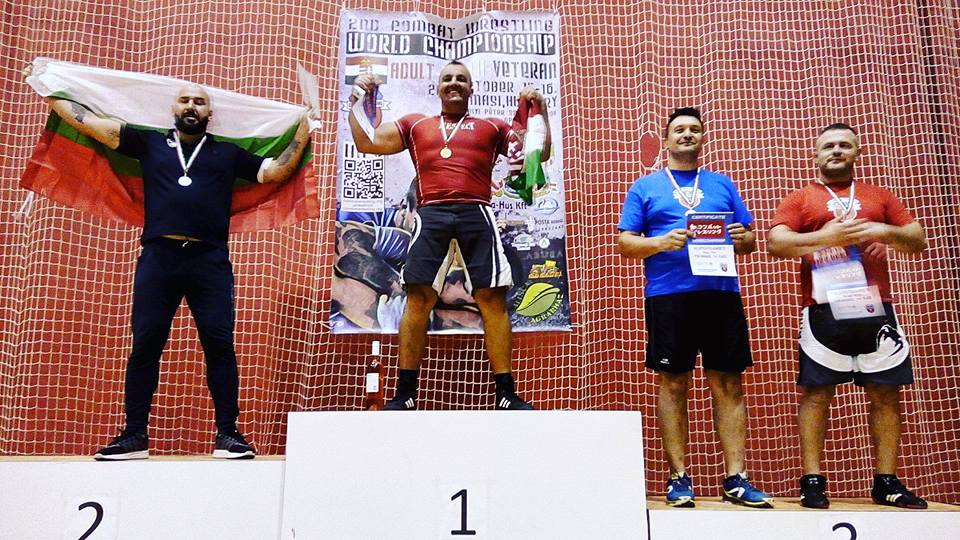 Team Bulgaria members scored gold medals all but one, who had to settle for silver, facing a very strong Debana (Japan) who also won the Asian championship a few months ago in Honjo, Japan. Totaling at 4 golds in Adults (5 including the Veterans), 1 Bronze (and 2 Silver in Veterans), Bulgaria took 2nd place at the team competition. 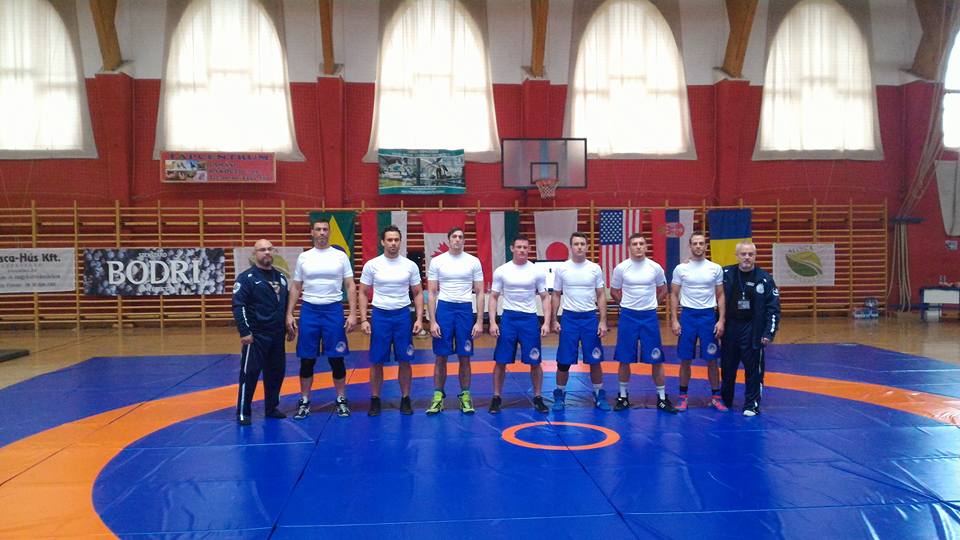 Team Hungary got quite a few medals as well, placing 3rd.

There were quite a few surprises, such as their young player at 100 kg, who is a force to be reckoned with and Im definitely looking forward to watch his matches in the future. 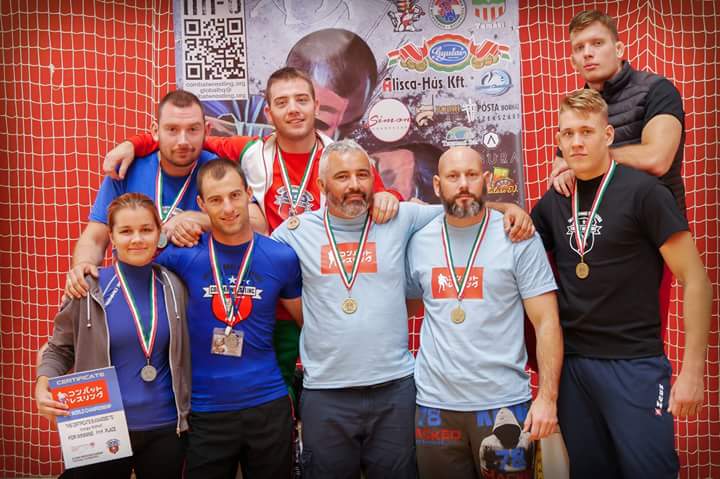 At the end, we discussed the host of the 3rd Combat Wrestling Worlds and I am more than happy to announce, that the city of Honjo, Japan will take the honor to hold the event, after playing a very important role in the creation and development of the sport- Honjo is a birthplace of our CW Asia representive and Chief Referee Masa Yoshizawa, also the creator of Combat Wrestling, Mr. Kiguchi Noriaki himself has been living in Honjo for quite a few years.

The 1st Asian Championship was also hosted in Honjo this year and the mayor himself declared his full support of the sport! 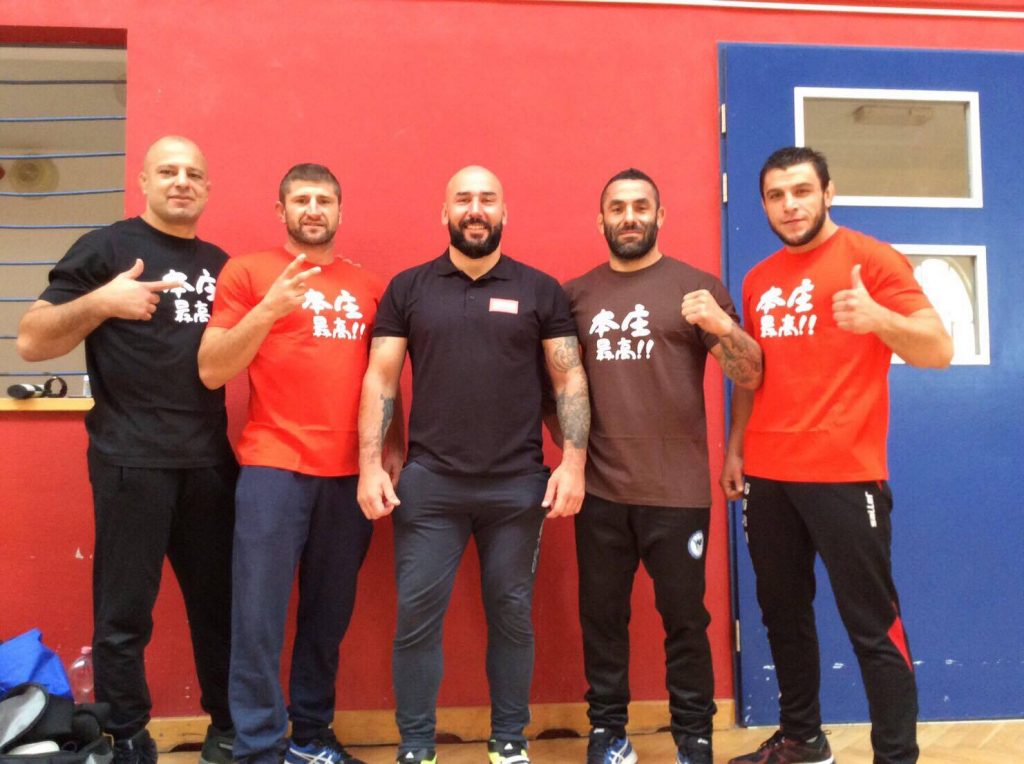 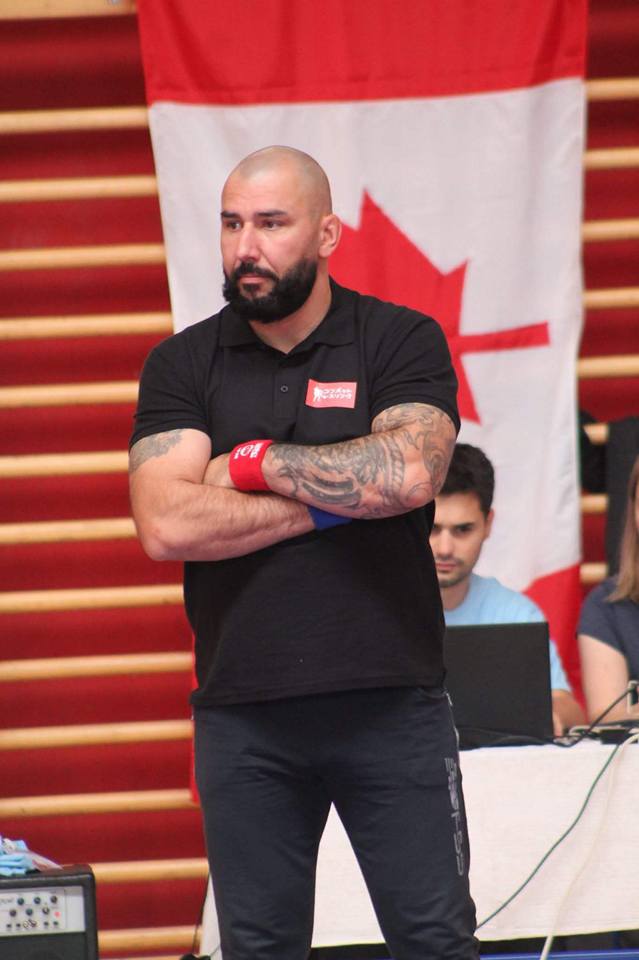 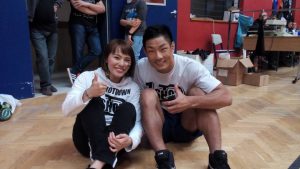 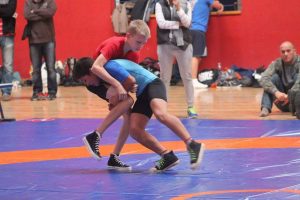 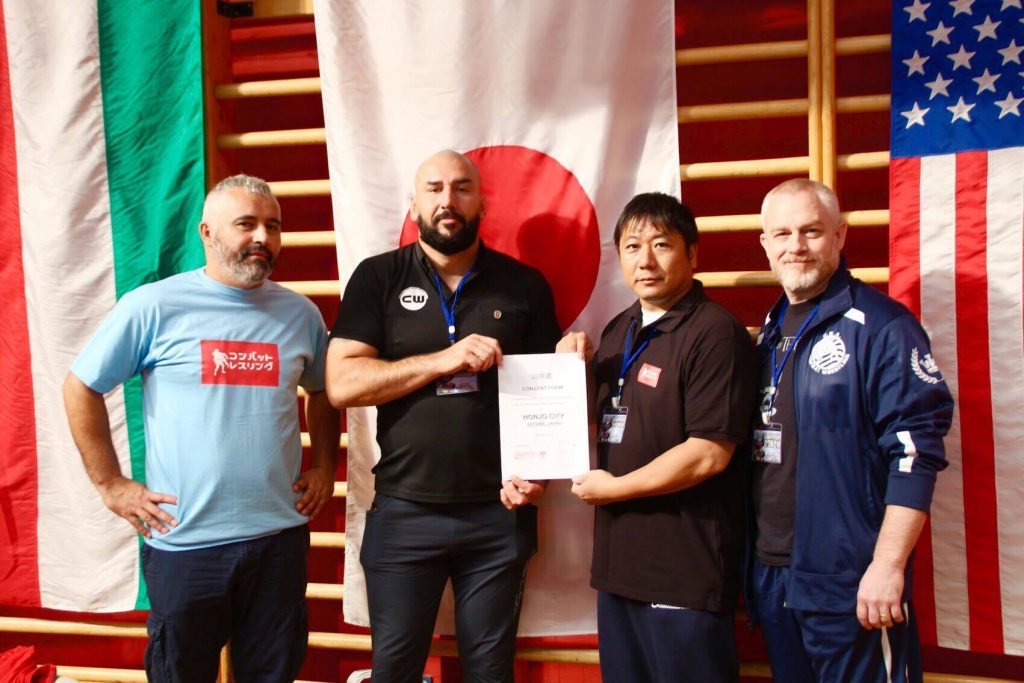 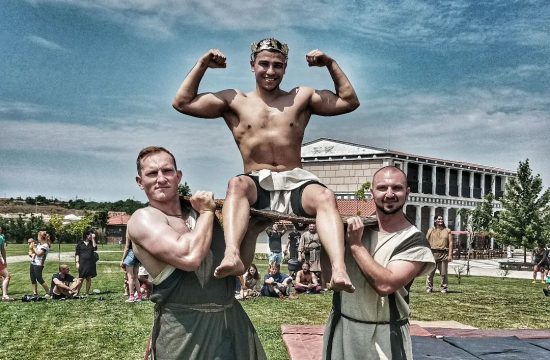