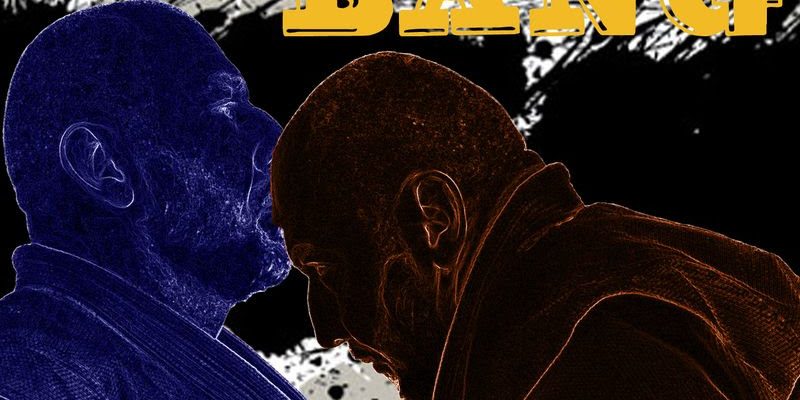 Largely, the main objective of a striking art is to incapacitate the opponent with the use of strikes with own limbs.

The most valuable target areas are the head and the liver, since both attacks focus on damaging an internal organ, making it to shut down or go into survival mode.

The head is essentially a helmet, covering the brain.

The brain is made of soft tissue and any rough contact with the hard surface of the skull, causes a shock to the system, resulting in a knockout.

All strikes against the head are done in a way, forcing the head to snap back or sideways, which would smash the brain into the skull, shutting it down.

Hence, the usual target areas are around the chin, ears, nose and eyes.

Now, here is the important part!

Above the eyes, the skull gets thicker and the area over the front lobe, is one of the densest bones of the human body.

And evolution had made us instinctively to shield our faces from damage, by bringing down the chin and exposing the fists of the opponent, to the hardest part of the skull.

Eventually, some people came up with the idea:

“Hey, I could use my head as a weapon and hit other people with it!”

And then, they integrated the head strikes into martial arts, such as Muay Boran, Lethwei and Combat Sambo.

Now, the reason why people would use headbutts, knowing their own head might also be in danger is that they know how to do it!

And here are the guidelines of how to strike with your head, cause damage and take none:

The Head of the Spear

Take a look of this beautiful side shot of my smug face:

You see the blue star on my forehead?

Thats your point of contact with the opponent’s facial soft tissue.

Front headbutts should always use the tip of the forehead as the “top of the spear”.

Even when using side headbutt (opponent is not squarely in front of us and we swing our heads sideways), the own point of impact should always be the forehead, not the side of the skull:

As most of you already know, the more of the body is behind the strike, the higher the force generated nad the damage volume.

So, let’s take a look of the body and spine alignment, necessary to simulate the way the rams and bulls use their bodies, abeling them to go through walls, by simply hitting them with their heads.

So, look at this Neanderthal, wearing SAMBO kurtka (made by MI SPORTS) , executing a headbutt.

At the moment of impact, what are those 2 lines you notice?

The Line of attack is raising in a diagonal!

Coming from beneath and jumping into the motion.

* Now, if used in a jacket combat, the hands are used for gripping and pulling down, to generate more force and causing the opponent to land nose first onto our battle ram.

Another way of head striking

In jacket combat styles, where headbutts are allowed, one have the advantage, to grip his opponent and pull him in, while driving forward.

Those type of headbutts are even more devastating, since the force created even in short range, is greater than the standard, front headbutt.

Motion of the attack resembles swinging a hammer!

To prevent own brain from crashing against our own skull, on impact, the head must be tucked between the shoulders and the neck should be smiling, like this: 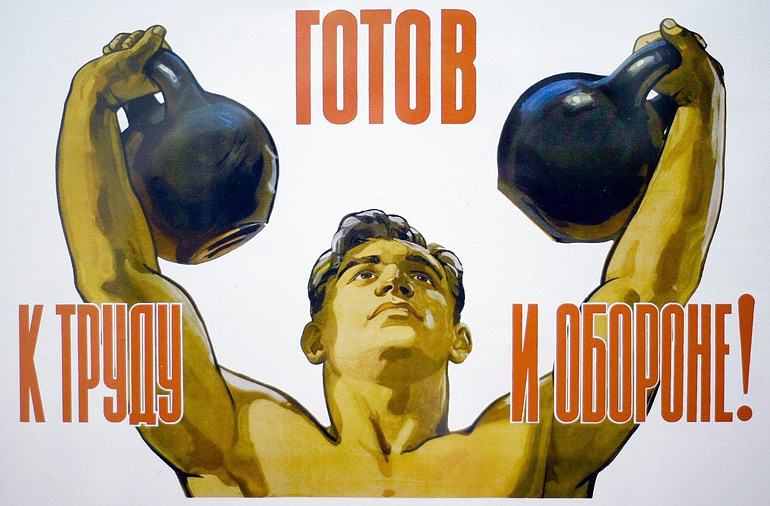 Kettlebels are a great tool in the arsenal of a strength and conditioning coach. Routines colud be built around kettlebell cirquits, […] 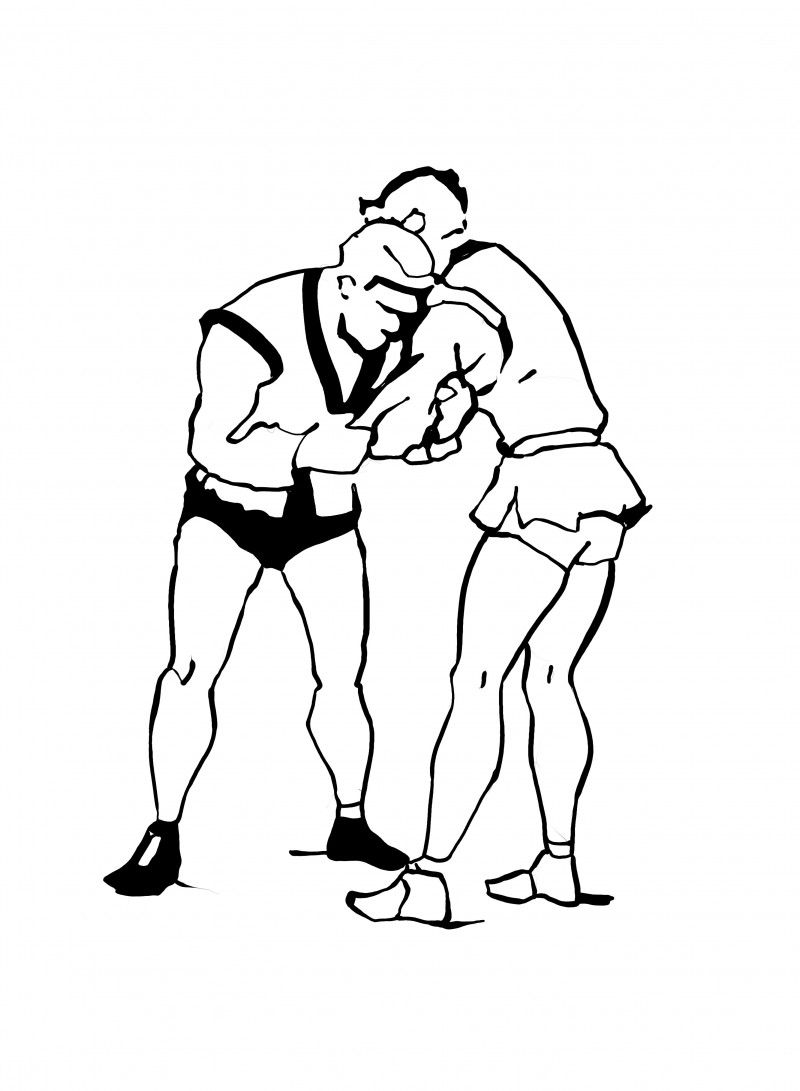 The same side grips are a great tool in the arsenal of every grappler. They could be applied in large variety, […] 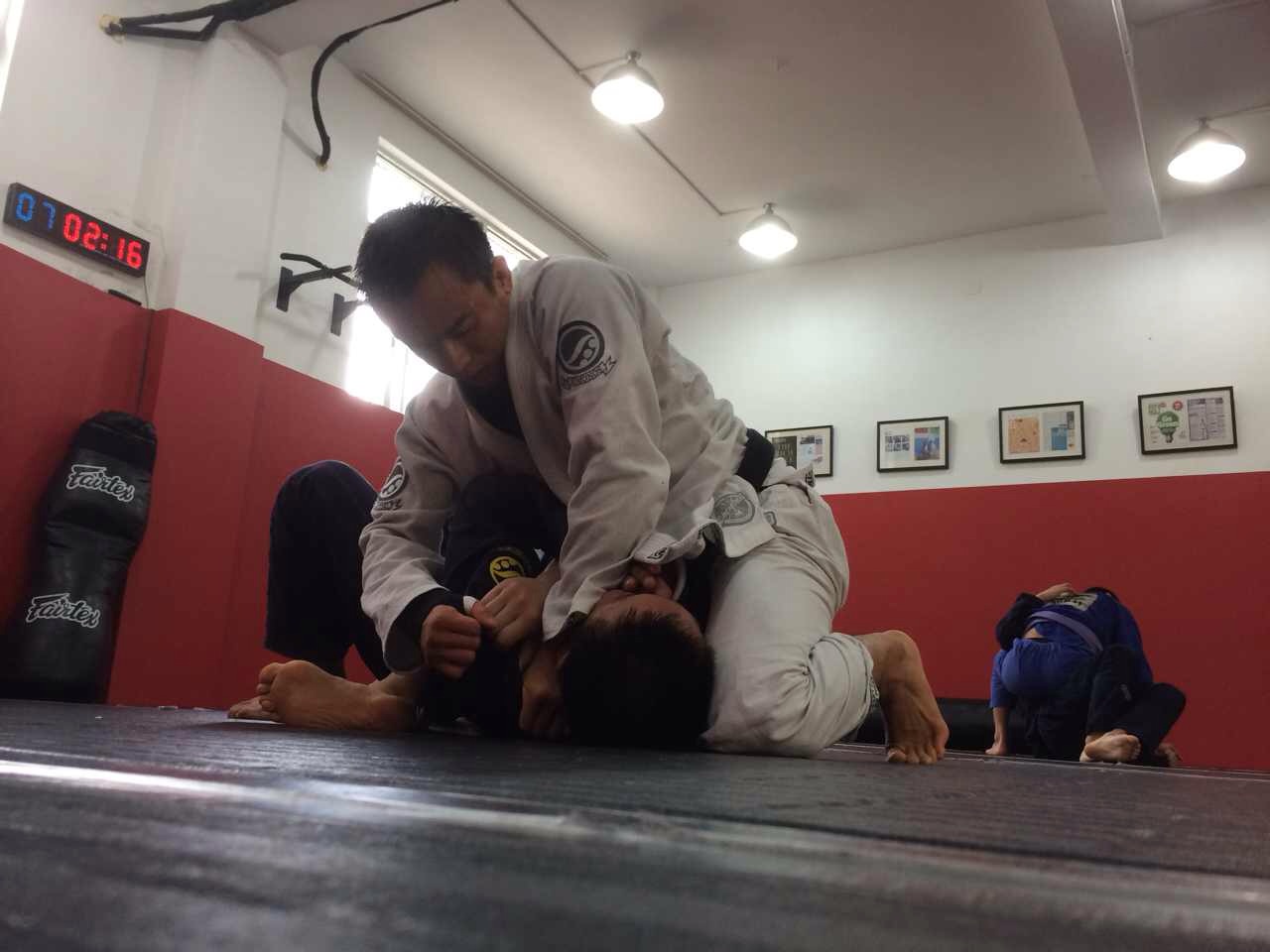 Today, I would like to introduce you to my friend Stanley Tam- founder of the first BJJ academy in Shanghai, SHBJJ. […] 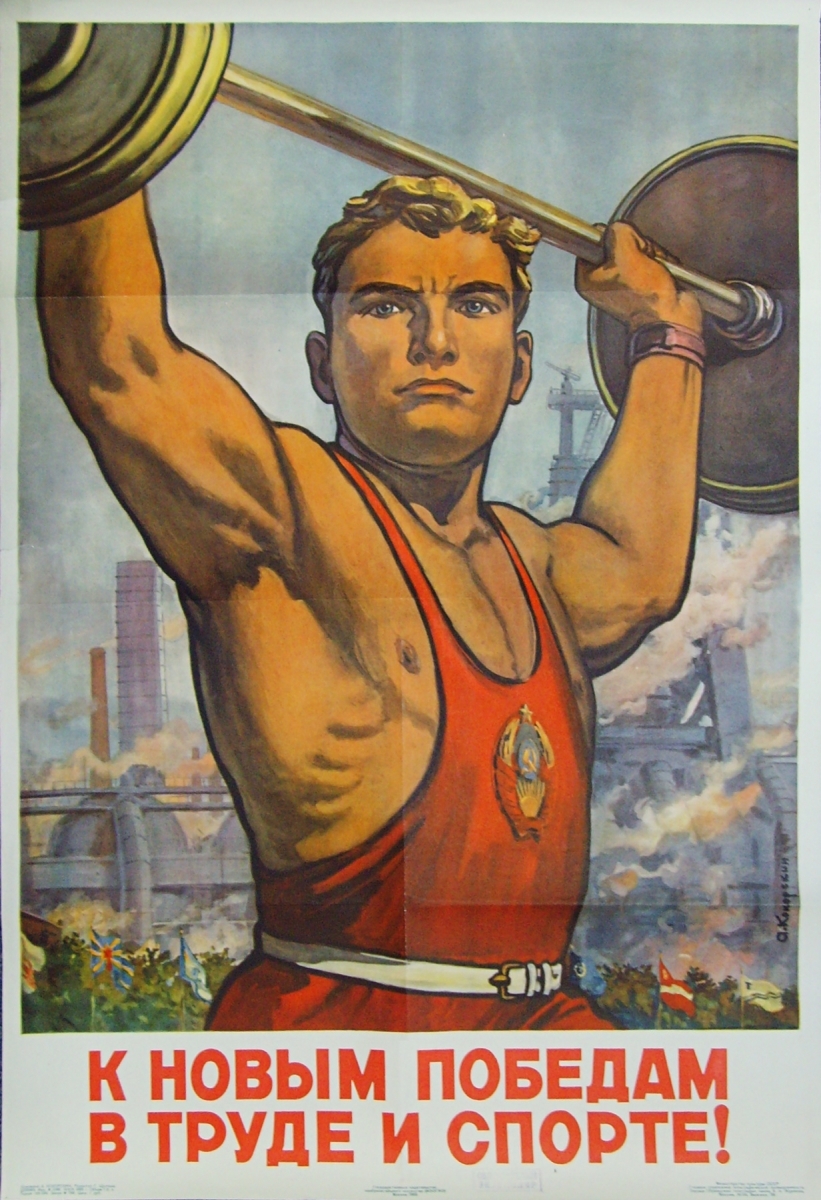 Today, I would like to introduce you to a great kettlebell/ dumbell exercise, to include in your work out routines- the […]