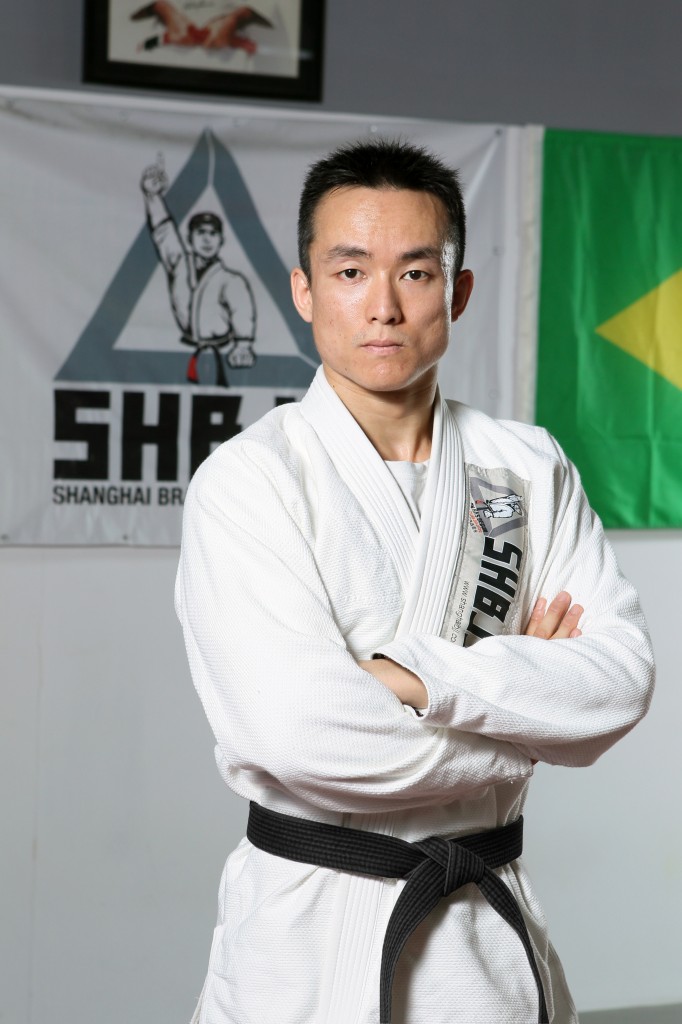 Today, I would like to introduce you to my friend Stanley Tam- founder of the first BJJ academy in Shanghai, SHBJJ.

We use to train together back in 2006, when I first lived in Shanghai and we had a great time together!

First, introduce your self please.

First of all, thank you for asking me to do this interview and your website is fantastic!

My name is Stanley Tam.

I am a BJJ black belt under Tony Eduardo Lima (Rilion Gracie Lineage) and am a co-founder of Shanghai’s first and still the largest BJJ academy SHBJJ.

I am also a Subject Matter Expert on grappling for various branches of Chinese law enforcement at the Zhejiang Police Academy. which is the largest police training centre in eastern China. Additionally, the Shanghai government sports department has appointed me as the current President of the BJJ branch, which gives us the responsibility to organise a large State sponsored tournament each year.

I have competed numerous times as a coloured belt, medalling in tournaments such as the International Masters in Brazil and the Asian Open in Japan. Right now, my focus is mostly on teaching and growing BJJ in China but i look forward to coming back to compete soon once i can dedicate more training time to myself.

I have also been a referee and judge for RUFF – China’s premier MMA organisation. And later this year, I have a BJJ book coming out in print which will make it the first legitimate BJJ book in China!

When did you start with BJJ?

It’s kinda a long story which i will try to condense here! As a teenager in growing up in Australia i was training in various striking arts at the time; then i saw an ad for the Gracie in Action video tapes in Black Belt magazine. I remember the pictures of those no-rules fights look so real at the time and i knew i had to learn some of that! But in the early 90s, there was no BJJ in my part of Australia so i just kept doing what i was doing. It was after i finished grad school that i came to China to study Chinese martial arts. It was then i saw an ad in an expat magazine for a group called Shanghai Mixed Martial Arts and they had BJJ as a part of their program. So i went to check it out and as luck would have it, a British purple belt named Matt who was a Shooto Champion in Japan just arrived in Shanghai and started teaching BJJ there. That was when i first experienced BJJ. A few years later Matt left China and that was when Professor Tony came to Shanghai to live and it all started from there.

Tell us about the BJJ scene in China when you first came and how would you compare it with the sport growth today?

When i first started training there was no BJJ scene in China! There was a school in Beijing and there was us in Shanghai. But there was no wider community for BJJ. Like in other parts of the world, BJJ have grown a lot here in China over the last few years. There are now various Chinese websites dedicated to BJJ and practitioners across various Chinese cities. I think a lot of the growth has been due to the internet, people can see what’s going on overseas and it sparks their interest to train BJJ locally. The guys here today are so lucky to have access to all this BJJ, when i first started we had nothing! Getting our hands on the early Mario Sperry and Rick Williams/Bob Bass VHS tapes was a luxury back then!

Could you share some of the funniest moments you had with BJJ in China?

Funniest moments would include having visits from traditional jujitsu and ninjutsu people coming to join our class wearing their black belts; it’s always fun to watch them get manhandled by our white belts in sparring and then seeing the reaction on their faces. No disrespect here, but i just don’t get why someone would wear a black belt from another martial art in an academy that trains something else? When i practice a new martial art i put on a white belt and would not expect otherwise!

How do you see the future of the sport and particularly in China?

Just to clarify, i regard BJJ not as a ‘sport’  but as a martial art with a sporting component. I think BJJ will keep growing in China following the trend that we have seen in the rest of the world, there will be more competitions available to those who want to compete. Currently, most of the BJJ schools are in the tier 1 Chinese cities but slowly there will be more and more schools in the inner provinces of China. My biggest worry is that the quality of BJJ will drop as it become more popular in China as we have witnessed in many things here. Therefore my work involves maintaining the tradition of hard standards of old school jiujitsu in Shanghai and in general for China.

What are the biggest obstacles for the growth of BJJ globally?

There are many interpretations to this question.

As much as i enjoy watching BJJ competitions, my view is that an over emphasise on only the competition aspects of BJJ will skew the direction of the art. This could partly be attributed to the current rule set where BJJ techniques and strategies have evolved to compete under this particular set of rules.

What do you think about the new Rickson BJJ global federation?

I really like it! I think it will be interesting to see how this will affect how people train BJJ as what we do on the mats tend to be affected to a large degree by competition rules, this is true for both competitors and non-competitors. For this to change the way BJJ is headed, this new federation needs to grow enough to match the influence of the IBJJF. Let’s see how it goes. 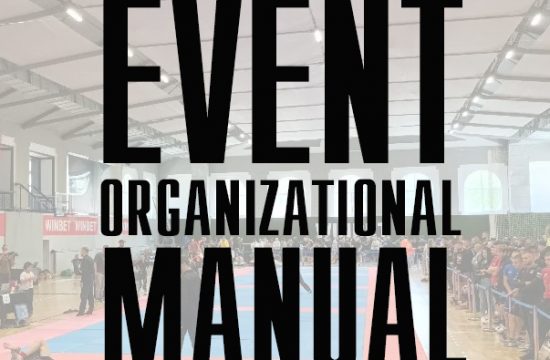