Get out of your comfort zone!

If you are willing to create your own formula of success in several different grappling styles, this is the most important advise I could give you.

Grappling stereotypes are alive and well and they go all across the board, be it in Wrestling, BJJ, Judo or Sambo, with all practitioners claiming their own style been better than the rest.

Truth is, in order to be a grappling machine, you need to cross over with the other styles and keep an open mind for techniques, you can adopt and incorporate into your own style of play.

That been said, crossing over is often not as easy as it sounds.

Believe me, I have been there all my life.

I grew up experimenting with many different martial arts and combat sports. Went from Greco- Roman wrestling to Boxing, Muay Thai, before I concentrated more on the grappling styles in all of their diversity.

My main goal has always been coaching.

I find the skills to develop an athlete and building him/ her up to reach their potential, fascinating. For some reason, I became very interested in the “behind the scenes” raw work and dedication, instead of shining on the podium.

Of course, I knew that in order to have better understanding of the trainer’s position, I have to get competition experience and I did- I competed on national and international level in all the big 4 grappling styles, but also in boxing and even in a few MMA and cross style tournaments.

I met defeat, analyzed mistakes and got back on the mat, implementing new strategies or refining details of my game, to get on the mat again and as a result, I medalled in all styles I competed.

And then I went further- I started experimenting with application of one grappling style into another. Meaning, I would do BJJ and try to win by only using Judo or Wrestling and vice versa.

Obviously that presented a lot of problems, main one been, knowledge of the rule sets in all the related grappling sports.

Every sport is designed and limited within certain rule set and all competitors train under this rule set. Crossing over to another grappling rule set requires understanding the differences and to find the best way to implement your own game plan under the new rule set.

That often requires developing a few winning strategies or sequences, which will normally follow the pattern of throw- position- pin- submission, with a few variations for times when things go south and you end up on the bottom of a pin.

Include escapes from pins or reversals, so you can get back on top.

Learn the fine details of the most common submissions and ways to defend or counter them, in all the grappling styles (in Judo and Sambo, you could escape a submission by simply standing up and lifting your opponent off the ground).

Now you can start with live practice in your own gym.

For example, in my own classes, I usually make my students grapple for 2-3 min rounds in program, similar to this one:

That way, they get to develop their takedown game and their ground game, in both Gi or No Gi, under various grappling style regulations.

Now its time to get out of your comfort zone and experiment- find a Wrestling gym, a Judo dojo, a BJJ academy and go to train with the competitors there, who excel in each of those specific competition formats. Train with them and try to adapt your already existing game to the rule set.

Of course they will kick your ass at first, but believe in your own game plan, find the holes in it, learn a trick or two from the other styles and get back to the mat, enforcing your game plan onto every style out there.

Once the gym experiments are successful, you are ready for the real test- the competitions.

The road to success in different grappling formats is a long and a difficult one, but the end result is worth all the struggle and frustrations. 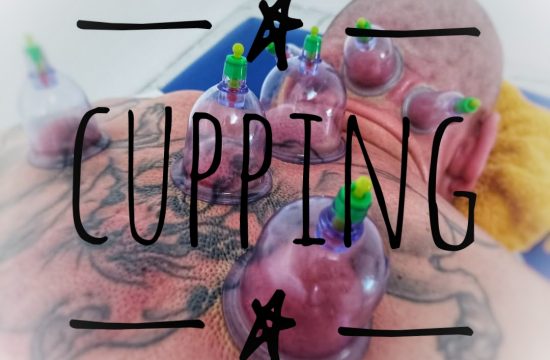 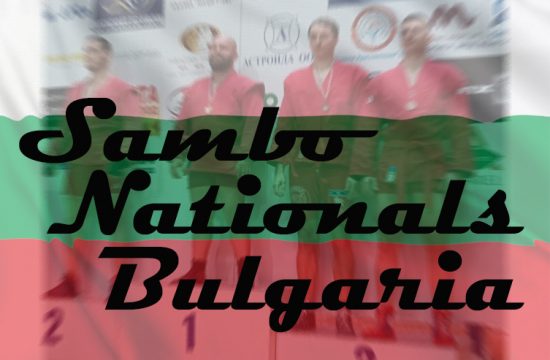 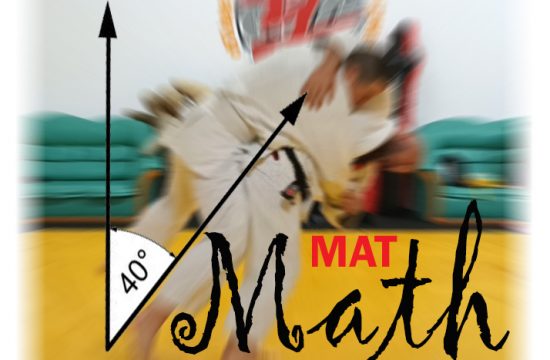