Competing at the top level in every sport takes a great deal of dedication and sacrifices.

The elite athletes on top of each division are sometimes so well developed, it seems they really are superhuman.

They have spent hours and days, and weeks, and years into sharpening their best tools to win in dominating fashion over same level experts in their own field.

Very few are capable of reaching the top.

Even fewer can stay there for some years.

And between them, there are those really rare athletes, who are performing at the same level and capable of triumphing in another sport, with different rule set.

These are very special competitors, not only physically and technically, but first and foremost, mentally.

To emerge on the top of one grappling style, requires very detailed and intimate knowledge of its rule set. And then of course, thousands of hours of drilling specific strategies and techniques, carving a fighting style within the muscle memory of the athlete.

This creates a habit, that he will have forever and execute moves without putting any thought in them, even in his sleep.

Although, this narrowing of the training style, method and mentality are also creating habits, which are very difficult to deal with, if one decides to compete in a different sport.

Back in the days when I started judo, one of my favorite throws were Kataguruma and Teguruma, both requiring grabbing the legs. I was so used to those moves, that I could establish leg grip from any position- attacking, counter attacking, lefties, righties, kenka yotsu, ai yotsu or whatever. If the guy had legs, I would grab them.

And then IJF banned all leg grabs.

Those were dark days, when I had to relearn the entire sport and get accustomed to a completely different skill set.

I hated the transition, but it made me realize, one cannot only count on a specific move or technique.

I started venturing further and decided to be prepared for future surprises.

That, combined with my curiosity and love for experiments with rule sets, made me start thinking about THE FORMULA- how to prepare a grappler, who could perform equally in all of the big 4: Wrestling, Judo, Sambo and BJJ.

At first thought, it was a mission impossible.

But then I found several athletes, who were known for their success in cross competing in different grappling styles: Vitaly Minakov, Travis Stevens, Flavio Canto and several others.

I started looking for patterns and soon I realized, that they have very specific strategies, allowing them to overcome competition in all of their matches. Sometimes, it wouldnt be as pretty as expected.

Take Travis Stevens, for example- great judoka, but not really famous as an ippon thrower. He would rather take people down (instead of scoring a big and decisive ippon throw), then hold or submit them, using his BJJ skills. That was a strategy, I use myself in Judo even today (after the IJF leg grab ban left me with very few weapons).

In all the fights and competitions I have seen him in action, Vitaly Minakov works very simple, but effective strategy- scores big with a throw and immediately looks for armbar finish (as one can see in this MMA highlights video):

So, I came the conclusion that it is possible to develop certain cross training and cross competing style, so one can have success, indifferent to the grappling rule set. And that became my experimental work for the years to come.

Today, I am putting together a systematic material on this very topic, which I call THE FORMULA, to be published next month on this website.

A simple read for BJJ, Sambo, Judo and all style of wrestling competitors, willing to explore and go out of their comfort zone. 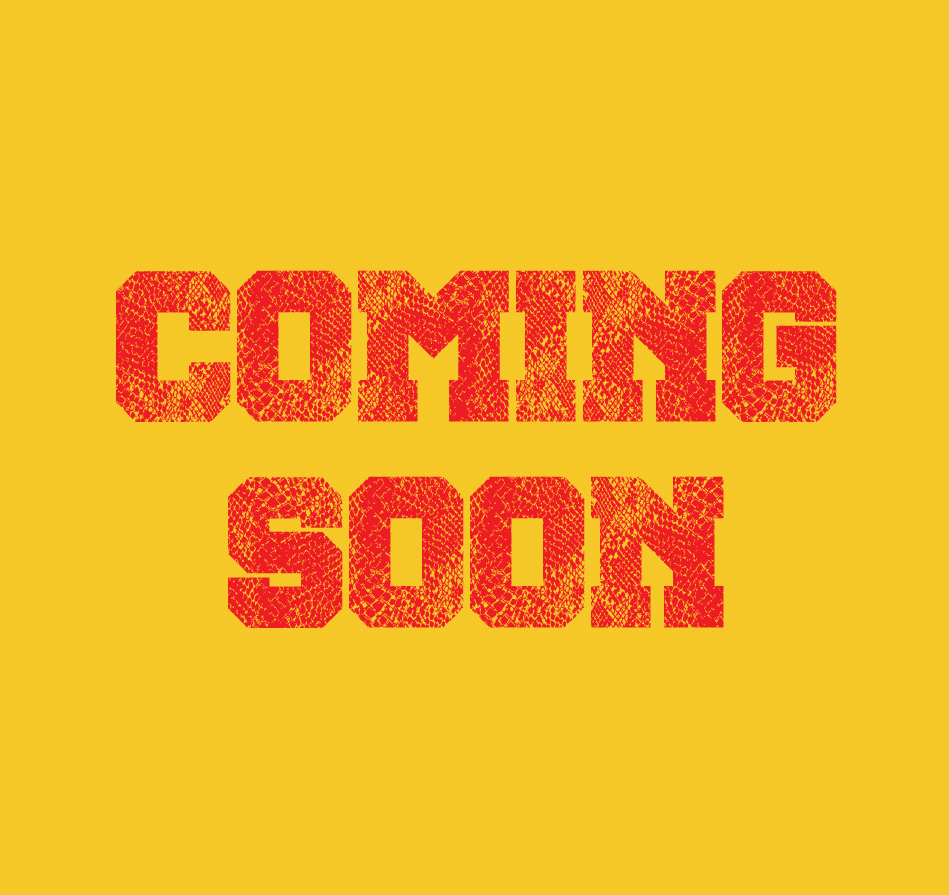