In ancient Thracia, the traditional Thracian Games (similar to the Greek Olympics) were held in a few warrior disciplines, including running in full battle armour, javelin throwing, archery, chariot racing, boxing, wrestling and other activities, to select the best warriors, and award them with the Golden Laurels (gold gilded oak leaves).

Winners were then celebrated, raised on warrior shields.

As of this year, the Historical Park is hosting a few annual events, for each of the time periods, including the Thracian Games.

I was proud to be invited as a consultant, and event organizer, on the Submission Wrestling division, where we put together a 4 men tournament, under 65 kgs, Submission Only within 5 min time period format.

And here is the full video (self recorded) from the event:

Congratulations to the winner, Julien Valentinov! 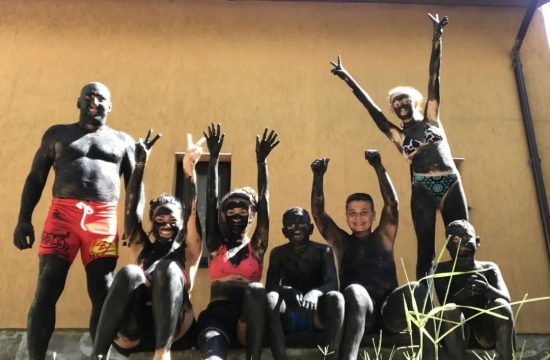