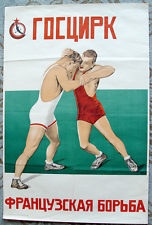 In the 70s, in one of the leading university teams of wrestling in Russia, was conducted experiment to determine the working capacity of the athletes and the time for recovery between wrestling matches.

They gathered 3 groups of 7 wrestlers each.

On the fifth day of their normal weekly cycle, the groups were asked to perform a controlled test before their sparrings.

The test was interval throwing of a wrestling dummy. 40 seconds of throwing, followed by 20 seconds of running, for the duration of 3 minutes.

After that, the first group was asked to perform sparrings with maximum technicality and sub maximum intensity. They wrestled for 5-7 minutes and rested 5 minutes in between for the duration of 1 hour.

The second group had to wrestle with maximum intensity for 1-2 minutes and then rest for 3-5 minutes.

For the next 2 weeks, the controlled test was performed in the end of every week.

It became clear,that the last group did not have much of a progress, with only two intense sparring sessions.

Concentrated on technical perfection, the first group was able to reach its potential with the completion of the cycle.

On the other hand, the second group showed great improvement, using maximum speed and strength intervals, reaching higher numbers in all phases of the experiment.

The cardiac recovery in all 3 groups is almost identical. 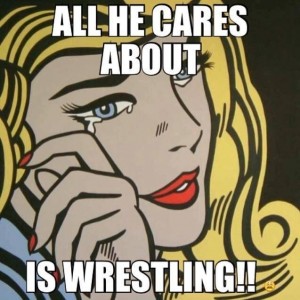